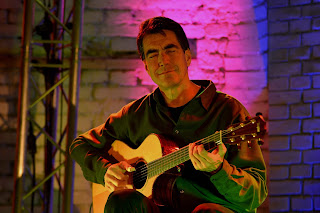 Virtuoso Guitar Concert  by  Jim Pfeiffenberger Two world-class guitarists will be in town on Wednesday, September 7, to perform an evening of acoustic guitar at the K.M Rae Building at 7 p.m. They each bring a distinctive style and are both considered masters of their genres. Chris Proctor is a fingerstyle guitarist who is a former U.S. National Fingerstyle Champion. Reviewers trace the roots of his style to folk, jazz, pop, and classical music, categorize his playing as “Baroque Folk,” “New World Steel String,” “Solo Guitar Orchestra,” “Instrumental Americana,” and compare him to Leo Kottke and Michael Hedges. He is known around the Western world as one of the modern masters of fingerstyle guitar – composing, arranging, and performing complex orchestral music with only one set of hands on six and twelve-string steel-string guitars. Since winning the U.S. National Fingerstyle Championship, he has toured constantly across North America and Europe, releasing 10 recordings of his
Post a Comment
Read more 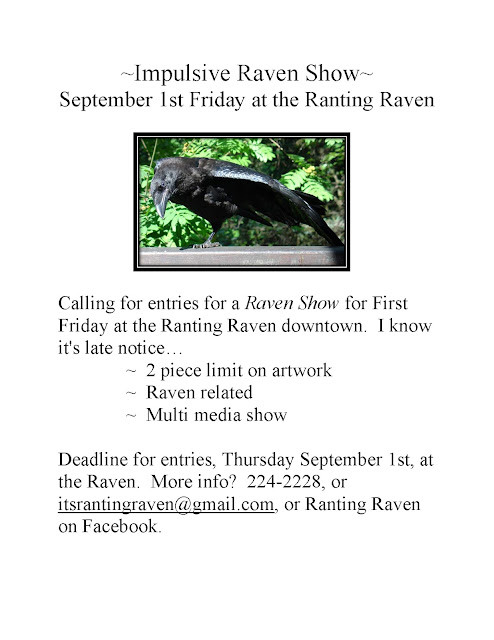